As soon as I saw the Nama J2 Cold Press Juicer come across my Instagram last year, my eyes were hooked. It was the best looking juicer I had seen and it seemed to work like magic. HA. It had just come out and was already sold out. I got on the waiting list for the next production and in the meantime I read reviews and messaged some to see how they liked it. I decided to bite the bullet and purchase it.

You can scroll right down to watch my Video Review or read my tidbits beforehand.

I know many people following me are choosing between an Omega Juicer and this Nama J2 Juicer. These are some of my thoughts on the two. More is shown in the video below.

Prior to getting the Nama J2, I had the Omega J8006 Slow Masticating Juicer. I still have the juicer and use it at our cottage when we go. I also still HIGHLY recommend an Omega Juicer. The updated similar Omega models since buying mine include the J8006HDS and the MM900HDS. I have not used either so I can’t comment on their comparison, but I just want to point out that there are more models to look at if choosing an Omega Juicer.

Why I Bought The Nama J2 Cold Press Juicer

I used my Omega Juicer to juice celery almost every day for a few years. Once in awhile I would make other juices like apple cucumber juice, or a turmeric ginger garlic shot, but 99% of the time I just juiced celery. If I was just going to keep juicing celery, I would have stuck with that juicer. It’s when I wanted to start making more juice than just celery that the Nama J2 seemed worth it to me. Plus my husband started drinking celery juice with me, so juicing with the Omega became more of a timely process.

When I would juice 32 oz. of celery juice, and then make cucumber apple juice right after, the machine would get clogged and not allow all of the cucumber to push on through. It needed to be taken apart to remove the celery pulp to continue juicing other juices easily. This deterred me from making more than just celery juice in the morning. It is ultimately why I bought the Nama J2 Juicer. I wanted to juice more.

The Nama J2 is amazing at juicing different kinds of juice back to back. Bulk juicing is where it shines.

How are they similar? What is the difference between centrifugal and cold press juicers?

Both the Nama and Omega juicer are cold-press, masticating, slow juicers. This is what you want in a juicer. Cold-press juicers retain more enzymes in our juices as it does not heat up the fruits, veggies, or herbs like centrifugal juicers do. Cold press juices yield a more nutrient dense juice.

How are they different

There are many differences that I talk about in the video, but a big difference is that you have to feed one fruit or vegetable at a time in the Omega Juicer. Alternatively, you can throw in a ton of chopped fruit or veggies in the Nama J2 at once and it juices it for you. You can walk away from the juicer.

Although the Nama J2 yields a very high amount of juice compared to most juicers, I still got slightly more ounces from my Omega juicer when just comparing celery juice. It is only around 2 ounces, but still, it is a bit more. However since I could never juice watermelon in my Omega juicer, or I could, but it would have taken forever, I am willing to bet that the Nama would yield more juice with softer fruits like watermelon. Nama is much better with softer fruits, cucumber, lettuce, herbs, things like that. The Omega is great with hard produce.

Which juicer is easier/harder to clean

While it is harder to clean the metal screen part in my Omega as the pulp really gets stuck in the grooves, I have realized the Omega is one of the easiest juicers to clean since there are very few parts (although I originally did not think so having no other juicer to compare it to). There are way more parts to clean in the Nama J2. For this reason, I think the Nama J2 is harder to clean as it takes me longer.

How Can I Get A More Affordable Juicer

The Omega J8006 is much more affordable than the Nama J2. If you are only making one juice a day, especially celery juice, I would look into this one as it is a great price for a high quality juicer.

The Nama J2 is expensive (I do have a coupon code below which helps!), but I knew I would use it almost every single day so it was worth the investment for me. It’s not just me drinking juice in the house either, my husband has turned into a “juicer” too. On a very random day I say lets skip it, he’s like no, we better do it. Juicing makes us both feel better.

For a more affordable juicer, look at Facebook Marketplace and Craig’s List. I am guessing you won’t see a Nama J2 on there yet since it is still very new, but you should see an Omega for sale. If not, any juicer that gets you juicing is the best one to use.

SHOP THROUGH THIS LINK AND USE CODE RIANE10 FOR $55 off the Nama J2! 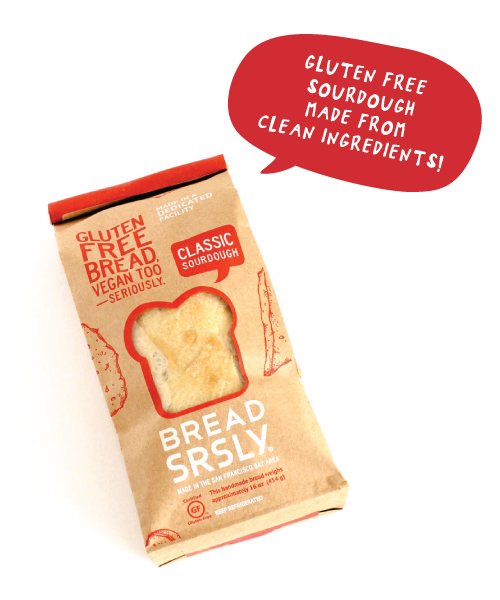 How To Clean A Berkey Water Filter | Video Included

This post contains affiliate links, which means I may make a small commission at no extra cost to you. I am only featuring items I love. As an amazon associate, I earn from qualifying purchases. Thank you so much for your support! See my full disclosure. 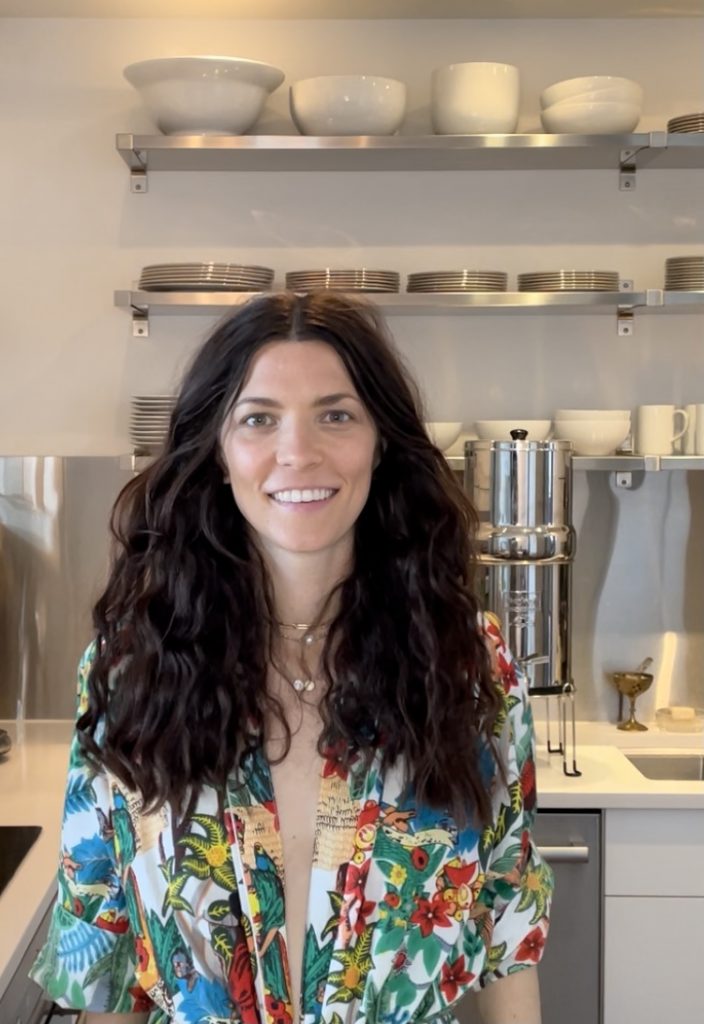 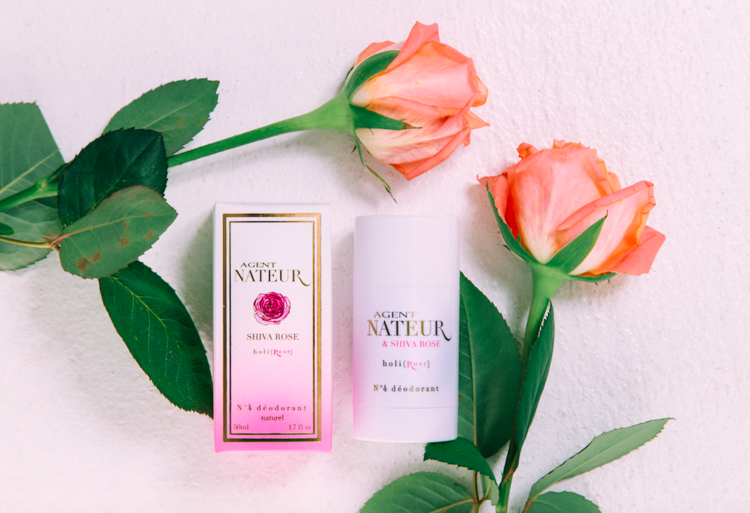 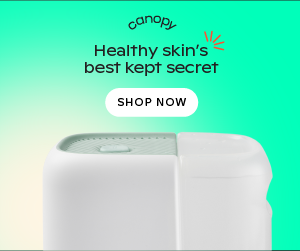 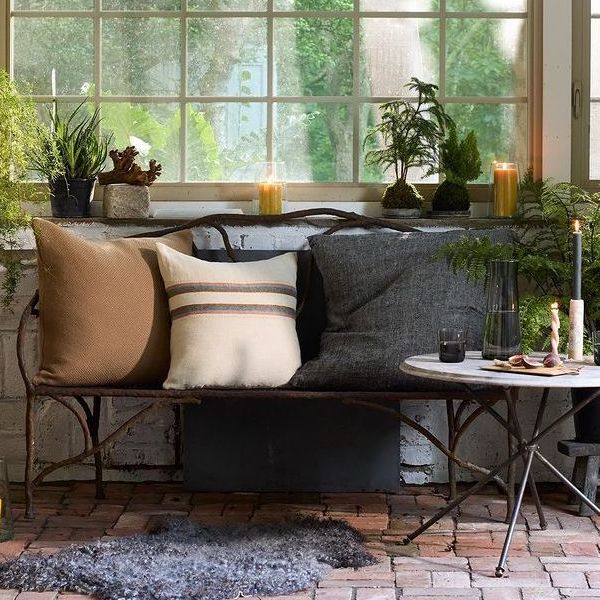 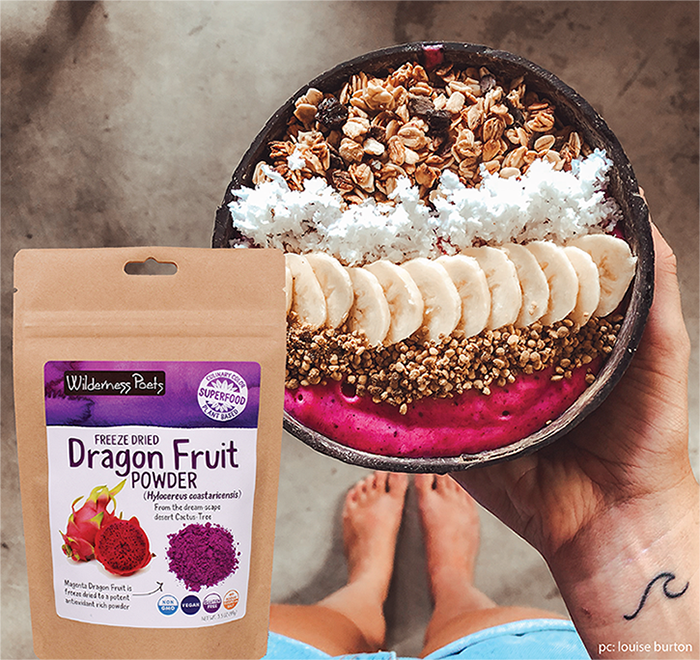